The Ball is Round

The football exhibition in the Gasometer, Oberhausen 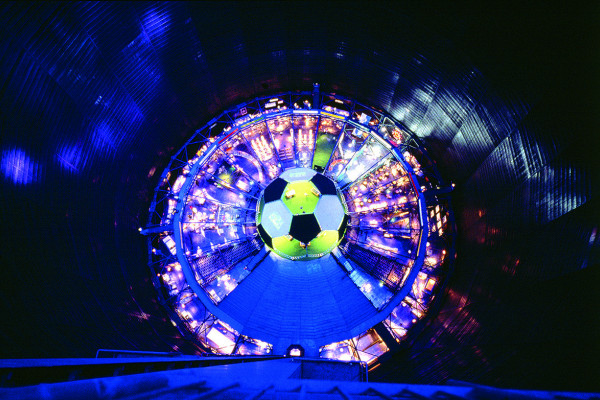 View of the football dome from 100 metres. Foto: Werner Hannappel 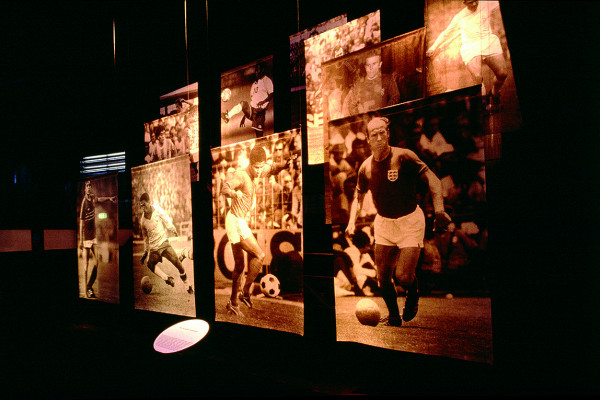 Exhibits in front of the football dome. Foto: Werner Hannappel 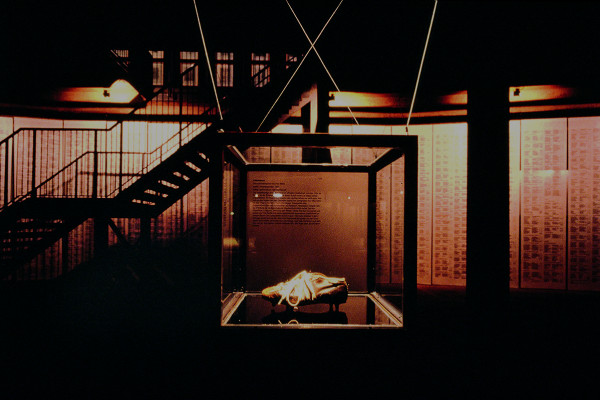 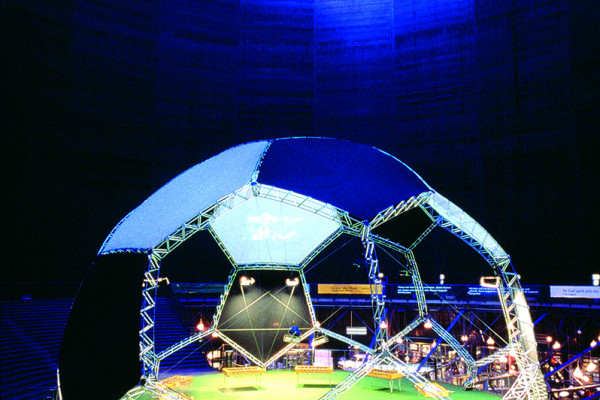 The football dome on the ring of the Gasometer. Foto: Werner Hannappel

For many people it is the finest secondary matter in the world. In the year 2000, football was absolutely the main matter in Oberhausen's Gasometer. 'The Ball is Round'*, the exhibition for the centenary of the German Football Federation, was a smash hit. About 216,000 visitors came on the 174 days of the exhibition. There was a stadium atmosphere in the gigantic ‘industrial cathedral’.

That football is more than just a sport was already something people had always assumed. In the Gasometer you could also see it. More than 2500 exhibits, pictures, devotional objects, films showed football culture in the best form. From the beginnings of modern football in England around 1850 up to the world-wide media event. 'The Ball is Round' documented the unique development of this sport. The focus of the exhibition was on football in Germany, linked with the hundred years of the German Football Federation’s history.

Besides silent witnesses like the legendary crossbar of the Wembley goal of 1966, the World Cup ball of 1954 or Helmut Rahn's football boot, live players came into the Gasometer and made 'The Ball is Round' into a lively, playful exhibition. Uwe Seeler, Oliver Bierhoff, Rudi Völler, Michael Skibbe attracted a large public. And it goes without saying that games in the European Cup which took place at the same time in Belgium and the Netherlands were shown on a large screen in the Gasometer.

* A famous phrase used by Sepp Herberger, trainer of the German World Cup winning team in 1954. "The ball is round and the game lasts 90 minutes" implied that anything would be possible as the outcome of the final match against Hungary