200 years of the Ruhr valley

'Fire and Flame' for the Ruhr. The first exhibition in Oberhausen's Gasometer documented 200 years of the history of a region which could hardly be more exciting. The place for this unusual show was well known - and yet as good as undiscovered, a gigantic gas holder as an exhibition hall was something completely new. But where was it possible to better impart knowledge of industrial history than in one of its most striking monuments? 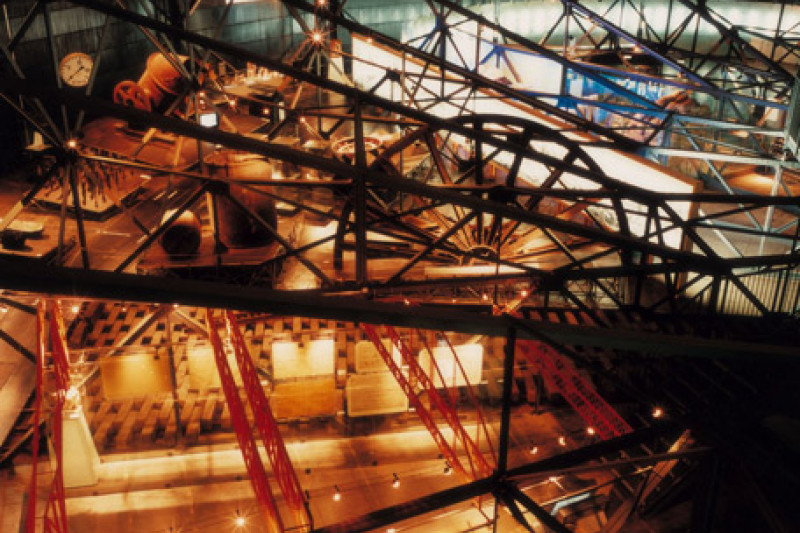 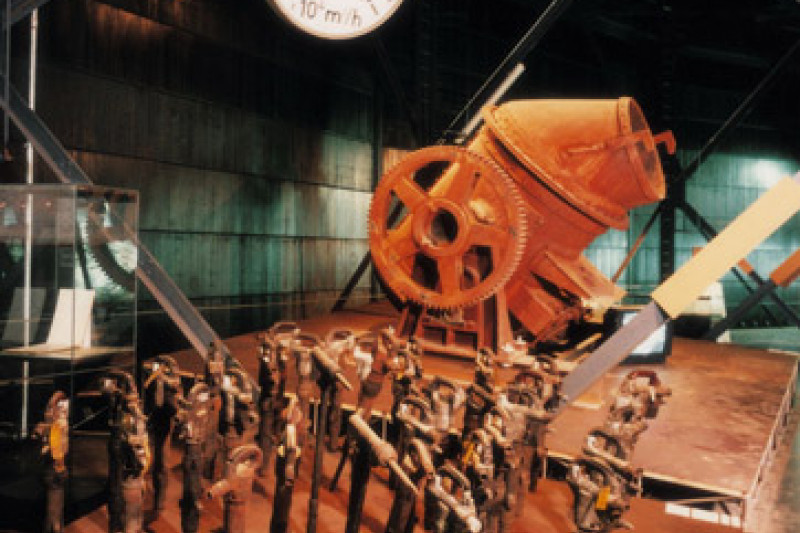 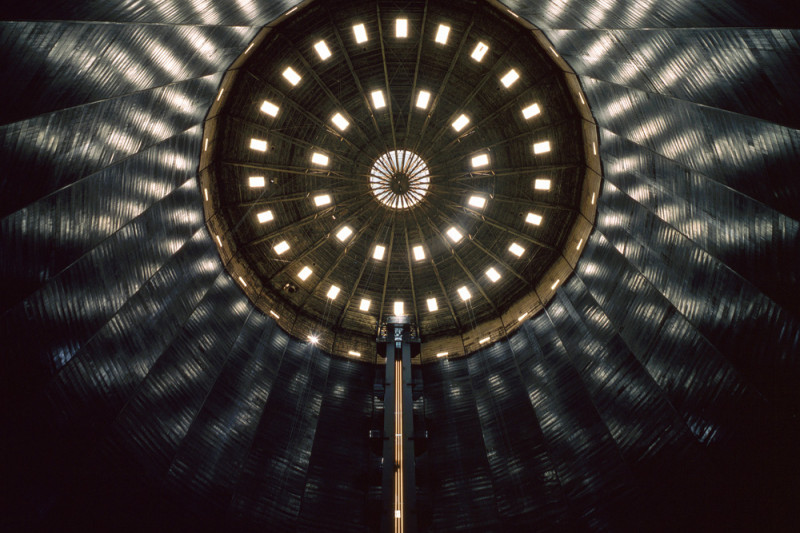 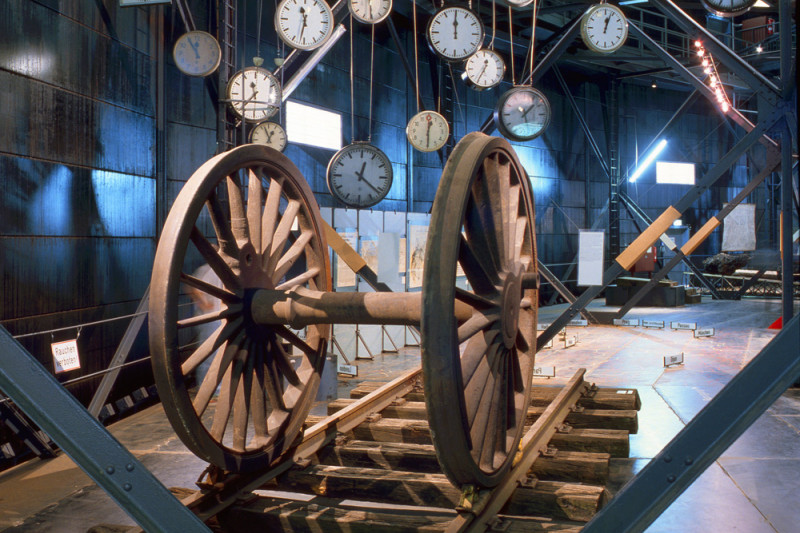 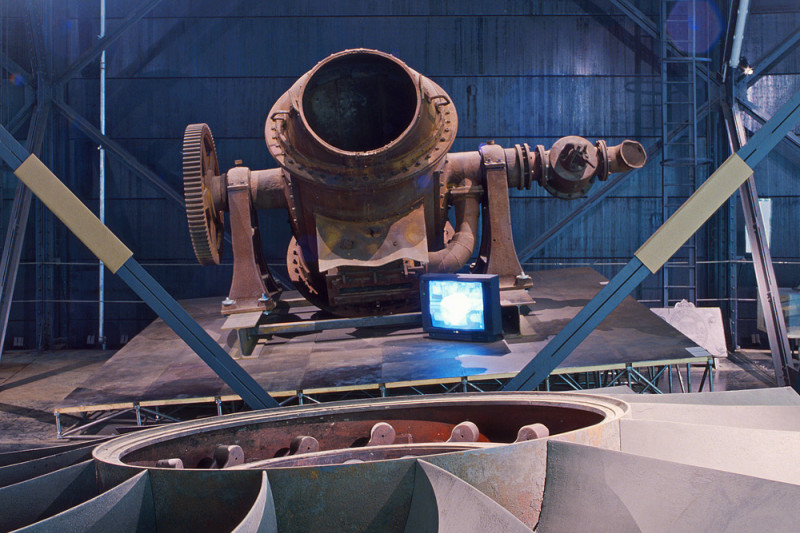 No other region in Europe was so characterised by heavy industry than the Ruhr. 'Fire and Flame' impressively showed with historical photos, machines and everyday items to what extent the years of its infancy, the boom and the decline of the iron and coal industry have been reflected in the culture of the Ruhr's population.

With increasing inquisitiveness and enthusiasm, with the Gasometer, the visitors conquered a space which had never been intended to be entered. 'Fire and Flame' was also the discussion of one's own history which looked for the spectacular in the normal and found it. 'Fire and Flame' ranked in 1994 among the most successful historical exhibitions of the year in Germany. With a total of about 460,000 visitors the exhibition exceeded all expectations and the Gasometer had passed its baptism of fire as the most unusual exhibition hall in Europe.

The gasometer is temporarily closed due to renovation measures. The reopening is planned for summer 2021.